EducationalÂ  attainmentÂ  isÂ  consideredÂ  anÂ  intergenerationalÂ  transmissionÂ  mechanism.Â  TheÂ  link between schooling of children and their parents could be due to unobserved inherited characteristics, and/or, through the additional household income associated with higher levels of education or parental support. We empirically observe the choice of young Albanians 15 to 18 years old whether or not to enrol in school through a Probit model using cross section data from LSMS 2002. A number of policy issues are addressed. First, we can identify which teenagers are more likely to enter post-compulsory schooling. Second, we can examine to what extent parents' background affect decisions of their children to enter upper secondary education, and what is the role of the schooling system in reducing or magnifying such relationships. Drawing on these findings, our analysis concludes with the development of policy recommendations to target the movement towards higher participation in upper secondary school.

Chevalier, A. and Lanot, G. (2001), The relative effect of family and financial characteristics on education- al achievement, Centre for the Economics of Education at London School of Economics and Political Science.

Davia, M. (2004), Tackling multiple choices: A joint determination of transitions out of education and into the labour market across the European Union', Working Papers of the Insitutte for Social and Economic Research, No. 2004-22. Colchester: University of Essex.

Giorgi, G., Pellizzari, M. and Redaelli, S. (2007), Te as careful of the books you read as of the company you keep: Evidence on peer effects in educational choice, IZA Discussion Paper, No. 2833.

Hazans, M., Rastrigina, O. and Trapeznikova, I. (2005), Family background and schooling outcomes before and during the transition: evidence from the Baltic countries, Paper provided by EconWPA in its series Labor and Demography, No. 0505002

Pastore, F. (2005), To study or to work? Education and labour market participation of young people in Poland, IZA Discussion Paper, No. 1793.

Rice, P. (1987), The demand for post-compulsory education in the UK and the effects of educational maintenance allowances, Economica, 54: 465-475. 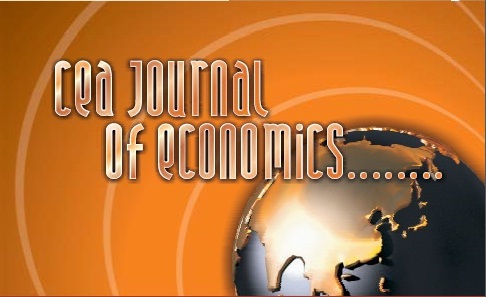